What You Need to Know About Canada’s Proposed

Could the Canadian government be on the verge of adopting one of the first comprehensive regulatory framework for digital currencies?

That’s the question on cryptocurrency traders’ minds following a major announcement from two Canadian regulatory groups. The Canadian Securities Administrators (CSA), which is comprised of all of the provincial securities regulators, and the Investment Industry Regulatory Organization of Canada (IIROC) have outlined a joint proposal for the regulation of cryptocurrency trading.

The framework proposal is open for commentary from industry participants and concerned parties until May 15, 2019. 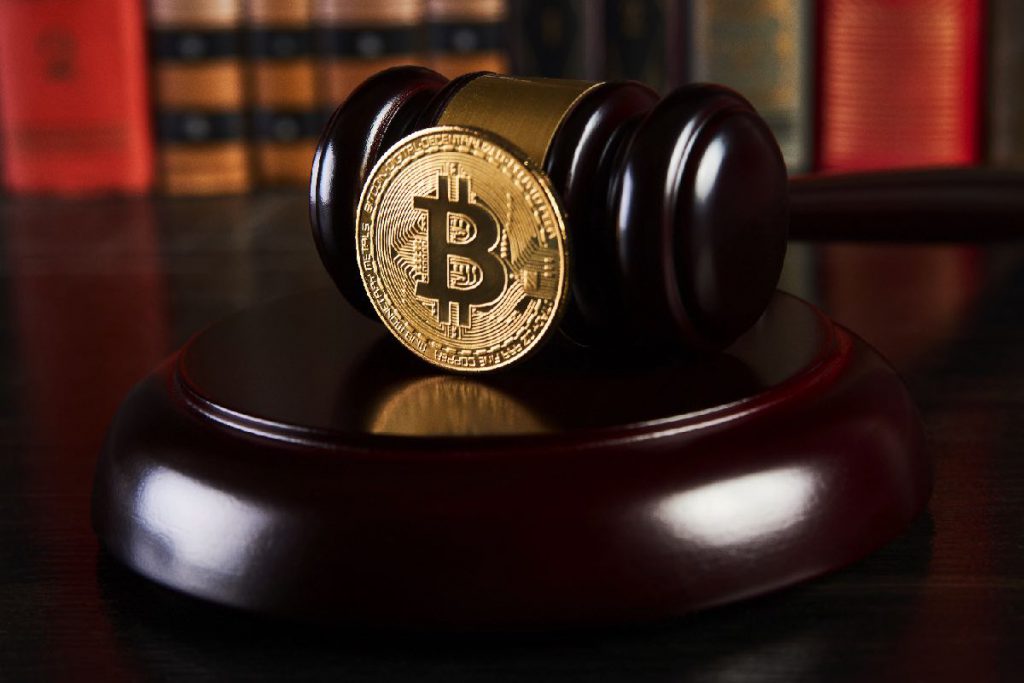 The announcement made by regulators comes in the wake of prolonged troubles for QuadrigaCX, which was once one of Canada’s largest cryptocurrency exchanges. That exchange has been working with Canadian regulators to resolve a litany of financial issues, including $150 million in missing or inaccessible cryptocurrency.

The operators of that exchange have claimed that wallets holding much of those funds became inaccessible following the sudden death of their CEO, Gerry Cotton. QuadrigaCX has subsequently filed for creditor protection at the Supreme Court of Nova Scotia.

Canada’s regulators have taken a keen interest in these developments and have expressed a desire to help implement stronger protections for digital asset traders and anti-fraud measures.

What’s in the Proposed Framework?

Canadian regulators initiated the regulatory overhaul process by publishing a consultation paper in March to solicit input from organizations within the digital asset space. Regulators want to gather feedback from companies in the industry and other concerned parties and use those insights to craft new regulations to protect consumers.

Andrew Kriegler, IIROC’s president, said regulators “must adapt to innovation, and provide clarity to the market about how regulatory requirements might best be tailored and applied to these unique business models, while maintaining investor protection”.

The uncertain regulatory status of Canadian cryptocurrency trading platforms has curtailed the ability of regulators to step in with decisive action. Recently, the British Columbia Securities Commission announced it could take no steps to regulate QuadrigaCX, as it had no legal standing or jurisdiction to do so.

The newly proposed regulatory framework would give regulators that standing, allowing them to curtail some of the substandard practices that have affected traders and undermined trust in the asset class.

Canadian regulators have stated they want to take a tailored approach that considers the novel nature of digital currencies, one that specifically addresses the features and risks of current trading platforms. As a result, the submissions received by the Canadian regulators are expected to shape the future of cryptocurrency regulation in Canada.

The digital asset space has grown by leaps and bounds as more traders become excited by the world-changing technology underlying cryptocurrencies. Yet this growth has no doubt been impeded by regulatory uncertainty.

In the absence of any overriding regulatory framework, companies within the cryptocurrency space must deal with elevated uncertainty in terms of compliance with applicable laws. Without a specific framework, it can be difficult to pinpoint which existing laws apply and how they apply, or even identify which agencies have oversight. Companies navigate these issues as best they can by meeting with regulators on an ad hoc basis and consulting with legal counsel.

With an appropriate regulatory framework in place, however, this uncertainty can largely fade away. Companies and traders within the space will not have to worry that the interpretation of historical rules applied to cryptocurrency might change from one day to the next.

Robust regulation appropriately tailored to the particularities of cryptocurrency will also help ensure that best industry practices in terms of security and risk management are followed. This should make trading digital assets more secure and eventually help burnish cryptocurrency’s reputation as an asset class. This should assist the rapid growth of the use of cryptocurrencies in the mainstream marketplace.

Cryptocurrency trading platforms have seen astonishing growth and development over just the last few years. They’ve transformed from small, semi-professional operations run by hobbyists to advanced, full-service platforms run by some of the most experienced professionals and businesses in the finance sector.

Bitvo is perhaps Canada’ foremost example of this evolution. We’ve established the industry’s highest standards for security, reliability and customer service. We also give our users access to one of Canada’s most powerful and full-featured digital currency trading platforms.

Bitvo isn’t concerned about new regulations — in fact, we welcome them. We are already upholding the highest possible standards for industry practices, and we think it’s time that everyone else follows suit.