Another major signal just arrived in February, 2019. Samsung, one of the world’s largest companies and a smartphone pioneer, is including a cryptocurrency wallet inside the latest release of its flagship phone, the Galaxy S10.

Let’s take a closer look at why this news may be a watershed moment heralding mainstream use and acceptance of digital assets. 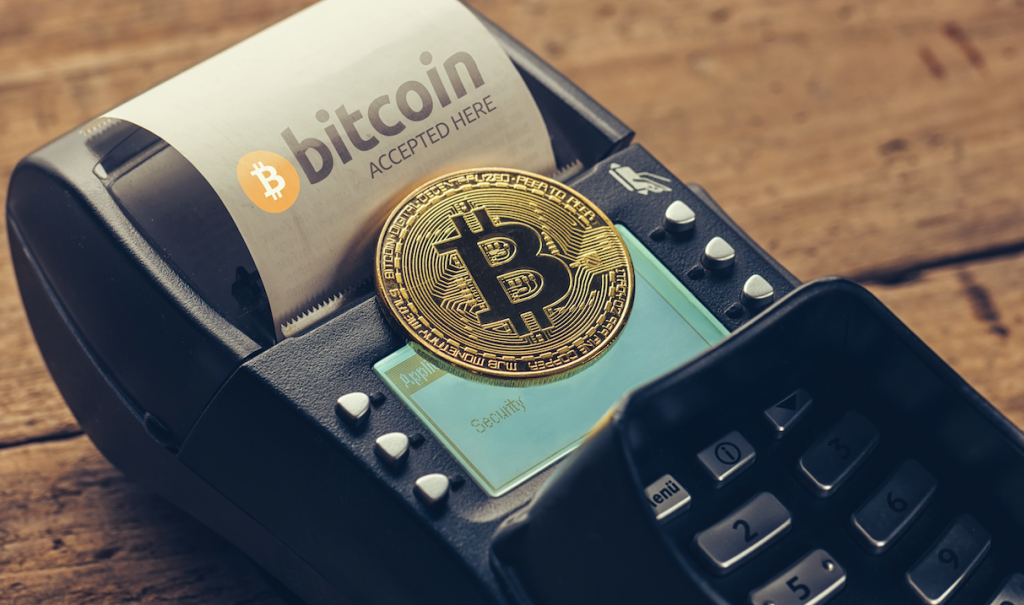 Storing Cryptocurrency Inside Your Smartphone, Simply.

While mobile cryptocurrency wallets aren’t new, most of them are geared toward fairly advanced users. Additionally, many of them have a significant learning curve and questionable user experience qualities. Many in the cryptocurrency community have been waiting for an easy-to-use wallet that’s widely accessible to casual cryptocurrency users and traders.

The Samsung Galaxy S10 may be the first step in that direction, thanks to an embedded feature called Blockchain Keystore. This crypto wallet, which ships with the phone, is likely to introduce the concept of digital asset storage to a vastly wider audience.

How big is that audience? Samsung shipped 55 million Galaxy S7s, making it one of the best selling smartphones in history. While the most recent iteration of the Samsung Galaxy series (the S9) didn’t quite sell as well, it still represents a market of tens of millions of users.

Observers have noted that blockchain wallets shipping with smartphones is a burgeoning trend within the space, as phone manufacturers seek to differentiate their products inside a very crowded and competitive market. HTC recently debuted a smartphone with blockchain features, while other blockchain phone projects from Sirin Labs and PundiX are expected to debut in 2019.

If blockchain features continue to prove popular, offerings will grow. Should Samsung’s S10 be a top seller, and the Blockchain Keystore widely used, it seems almost inevitable that Apple will pursue a similar option for the iPhone, opening up digital assets to an even broader market.

Users who are interested in the S10 crypto wallet should understand that it ships with some limitations. First, it’s uncertain which digital assets will be supported at launch. Samsung announced that Ether storage would be supported, and that it would include all ERC-20 tokens (crypto coins and tokens that are built on the Ethereum blockchain).

The release of the Galaxy S10 Blockchain Keystore is an exciting development for the cryptocurrency community. By giving casual users access to easy-to-use, accessible wallet services, a wide new audience for digital assets can be created and engaged.

Canadians can use their Samsung device to buy, sell and trade BTC, ETH, QCAD and more on Bitvo’s secure, fast and easy to use digital exchange platform. Access our Android app at the app store.