With Ether taking out new highs and Bitcoin near its recent highs, it’s easy to forget what it took to get here.

From a simple white paper, Bitcoin represents the legacy of several technologies and advancements. But it also represents a foundation for an entirely new vision of finance.

One project became seven. Then it morphed into hundreds. Now thousands.

Looking back, you can get a perspective of how impressive all of this has been.

In 2021, the list of cryptocurrencies, altcoins and tokens is now over 9600 and counting.

By the end of the year, the top two of the 67 cryptocurrencies had grown substantially. Bitcoin’s market cap was just over $9 billion, and Litecoin was $587 million.

But as we know, it wasn’t until 2017 that things got exciting. 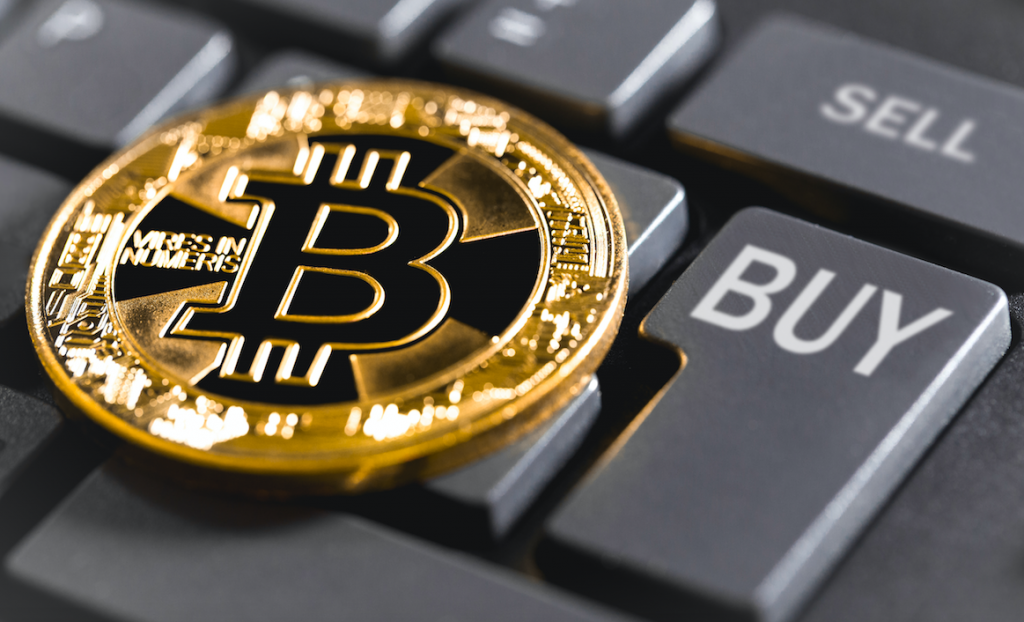 Crypto winter followed in 2018 with selling, introspection and financial pain.

It would take a wild ride and 1068 days for Bitcoin to break through the old high in November of 2020. Ether followed with its breakout after 1091 days.

The breakout to all-time highs was ferocious.

With 9600+ projects on the board, crypto’s total market cap now stands at a cool $2.4 trillion.

This rapid growth in scope and projects represents what we argue is an updated form of financial democracy.

Bitcoin and Ether are processing hundreds of millions of transactions

While Bitcoin, in particular, has been criticized for its transaction speeds, it has processed hundreds of millions of transactions. According to Coin Metrics, Bitcoin processed 636 million transactions over its first 11 years.

As for processing speed, Ether has the advantage over Bitcoin. Bitcoin processes about 4-5 transactions a second. Ethereum has increased throughput to 5-10 transactions per second.

As of May 10, 2021, Ether is processing 1.716 million transactions per day or over four times Bitcoin’s peak transaction days.

These aren’t VISA throughput values. However, if we looked at the entire crypto universe, the volume of transactions is significant. 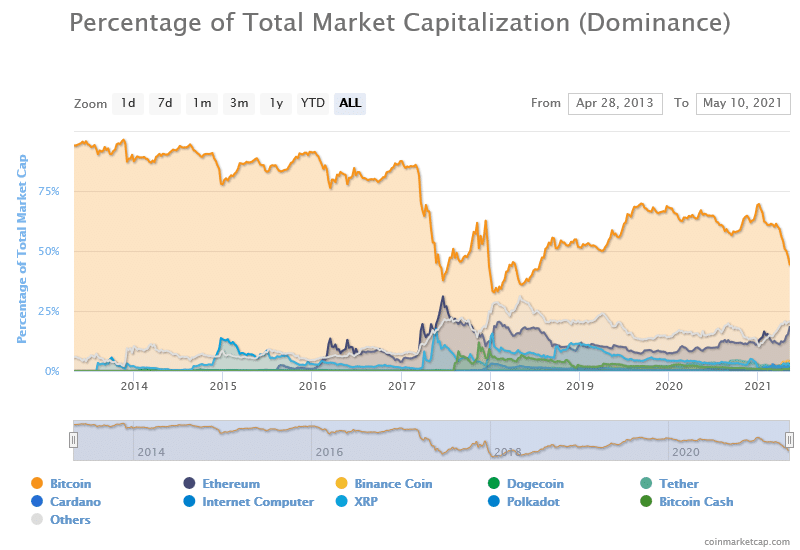 While Bitcoin remains the big dog in the space, Ethereum has added some impressive stats of its own.

Ethereum’s ERC-20 fungible token standard was proposed in 2015 by Fabian Vogelsteller. As of the second quarter of 2021, there are 396,638 ERC-20 token contracts on Ethereum, according to Etherscan.

The ERC 721 token standard for non-fungible tokens started in 2018. The CryptoKitties crew at then Axiom Zen (spun off to Dapper Labs) proposed the standard. Today there are 11,175 ERC-721 tokens contracts listed on Etherscan. And that number is multiplying.

According to Coin Metrics, an average of 3.96M ETH has been transferred by smart contracts per day over the last 100 days.

Ethereum is also home to the stablecoin market. What essentially started with USDT (Tether) has morphed into more than 30 projects and $75 billion in market value. $65 billion of that value was added since March 2020 alone.

Everything in crypto has accelerated development and adoption.

Exchanges that took decades and centuries to build can be done in under a decade. Coinbase, from inception to listing, took 9 years.

Futures were available prior to 2018, but it was at the end of 2017 that they went mainstream. The CME Group was first to list regulated BTC futures, followed by Bakkt. Now there are futures, options and options on futures for BTC, and more recently, the CME Group added ETH futures.

Worldwide adoption of standards is complicated and sometimes impossible due to geography, legal and financial rules and traditions. And yet, crypto has created several important standards used worldwide. This is not a small accomplishment.

What the future has in store for the crypto space nobody knows.

However, what we can observe is that our financial future is accelerating. The options to buy, sell, trade and earn for individuals are expanding almost exponentially.

You can buy, sell and trade, ETH, BTC, LTC and more on Bitvo’s secure, fast and easy to use cryptocurrency exchange.