Why Spending Your Cryptocurrency is Easier Than Ever

Bitcoin was a truly revolutionary idea — for the first time in history, you could act as your own bank.

Unfortunately, for early adopters, acting as a bank wasn’t easy. Acquiring, storing and actually spending cryptocurrency was a tricky proposition.

However, we’ve come a long way since those early days. Reliable and secure exchanges have made buying, selling and trading digital assets trivially easy. New wallets have made storage a relative snap.

And while we’re still not at the point where spending Bitcoin is as easy as using a conventional credit or debit card, those days may not be far away.

Though blockchains and digital assets long ago transcended the limitations of being used as a pure currency (programmable blockchains like Ethereum aspire to be nothing less than “world computers”), buying and selling remains crypto’s original and most natural use case.

Thanks to the following three important developments, the promise of widespread digital currency acceptance is closer than ever to being fulfilled.

On November 15th, 2018, the BCH blockchain performed a hard fork as part of a scheduled protocol upgrade.

In order to prepare technically and ensure the security of our customers’ funds, Bitvo suspended all deposits and withdrawals of BCH from the Bitvo platform beginning at 12:01 am ET on Thursday, November 15th, 2018.

With the hard fork now complete, the Bitcoin Cash blockchain has split into two chains:

Currently, the Bitvo exchange platform allows customers to buy, sell and trade Bitcoin Cash (i.e. Bitcoin Cash ABC). As it does with all cryptocurrencies, Bitvo will consider adding Bitcoin Cash SV in the future based on ongoing feedback and demand from our customers.

Introducing XRP and EthereumClassic – and How to Buy Themin Canada

Digital currencies offer traders the to Know about XRP rare opportunity to gain access to an emerging asset class based on revolutionary technology. However, it’s essential to make informed decisions about the specific digital currencies in which you transact.

In this post, we’ll look at two of the longest-established and most highprofile digital assets in the space: XRP and Ethereum Classic, both of which are now available to buy, sell and trade on Bitvo.

Whay You Need to Know about XRP

The digital asset that powers the Ripple ecosystem, XRP, is designed to offer banks and other financial institutions the liquidity necessary to facilitate fast and reliable cross-border payments. In other words, banks and other financial institutions use XRP to transact and settle payments from country to country. Additionally, XRP can also serve as a bridge currency.

Speed is the primary reason why XRP makes this possible. Unlike other blockchain-based currencies that can take up to 30 minutes to confirm a transaction, XRP transmits in just seconds.

Did You Know We Facilitate Over-the-Counter Trades?

Want to place a trad e in excess of $50,000? Bitvo’s trading desk is here to help! Meet two integral members of our cryptocurrency trading team, Shane Thomson and Brett Thiessen. Shane, Brett and their team make competitive markets for larger buy or sell orders in all cryptocurrency pairs that Bitvo offers. Contact us at support@bitvo.test to be put in touch with Shane and Brett directly. 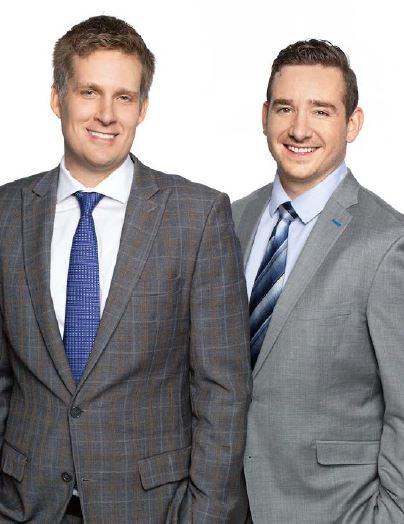 The Bitvo team has decades of worldwide experience in the fields of technology, banking, capital markets, security, financial services, transaction processing, and more. We’ve come together to provide Canadians with the best experience in cryptocurrency exchange. 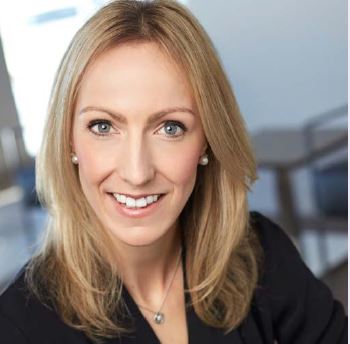 Prior to joining Bitvo, Pamela Draper spent almost 14 years in investment and corporate banking at toptier Canadian banks. In various roles, she focused on raising capital for North American growth-oriented companies across industry sectors. She holds an HBA from the Richard Ivey School of Business, University of Western Ontario.

Click here to get to know the rest of the team