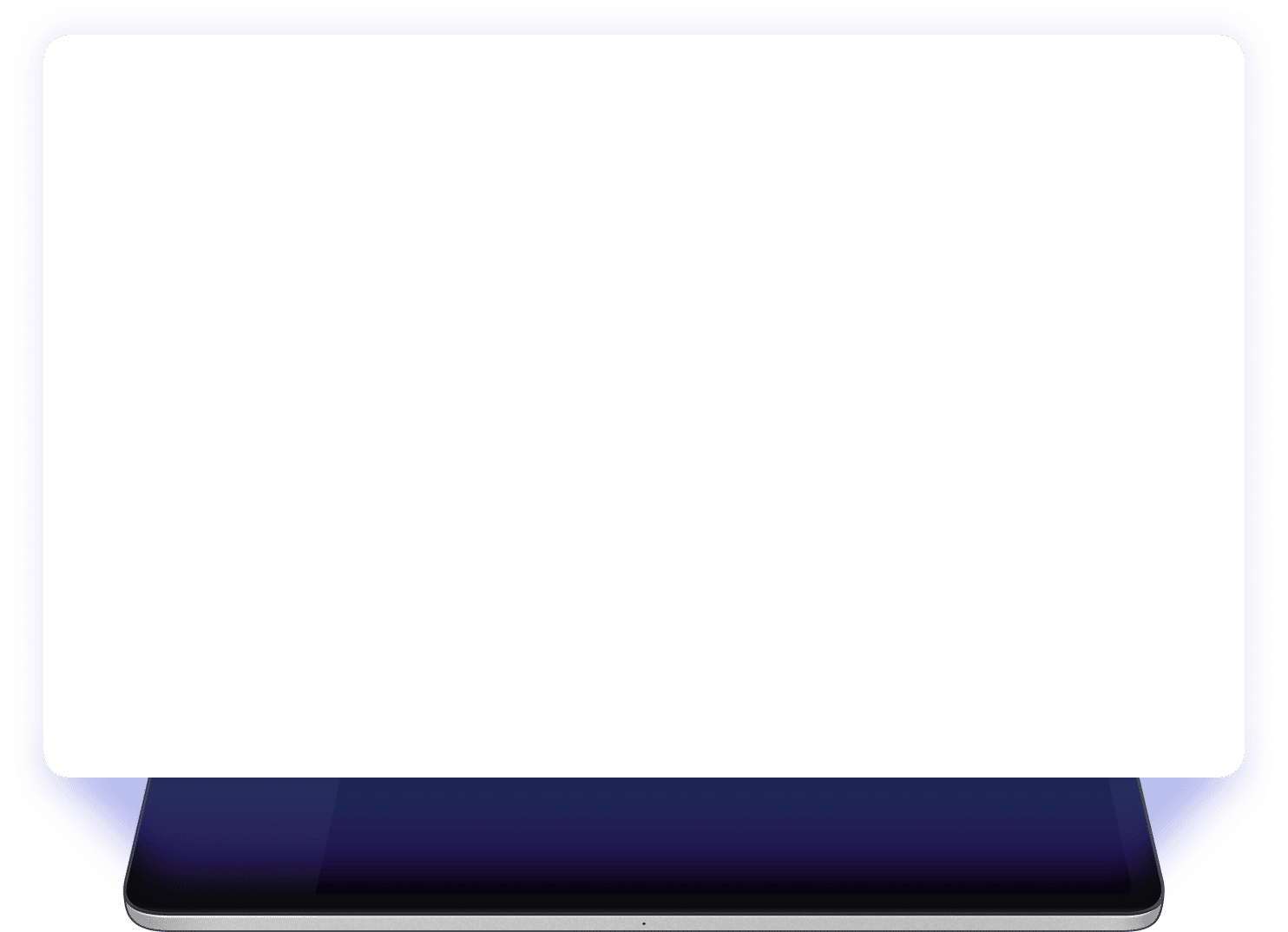 Other: Each Bitcoin is divisible into 100,000,000 satoshis. A hard fork created Bitcoin Cash 2017 (Which split into Bitcoin Cash and Bitcoin SV)

Bitcoin is a fully automated peer-to-peer distributed payment system. The Bitcoin software suite creates a token called a Bitcoin that acts as a currency or store of value. Bitcoins can be bought, sold, traded and exchanged on the Bitcoin network. Bitcoin is the first successful modern cryptocurrency.

Bitcoin was founded in 2009 by Satoshi Nakamoto, which is the name or pseudonym of an individual or group of individuals. The true identity of Satoshi remains unknown. Although, some have speculated that Satoshi might be the late Hal Finney or one or more of the other Cypherpunks. 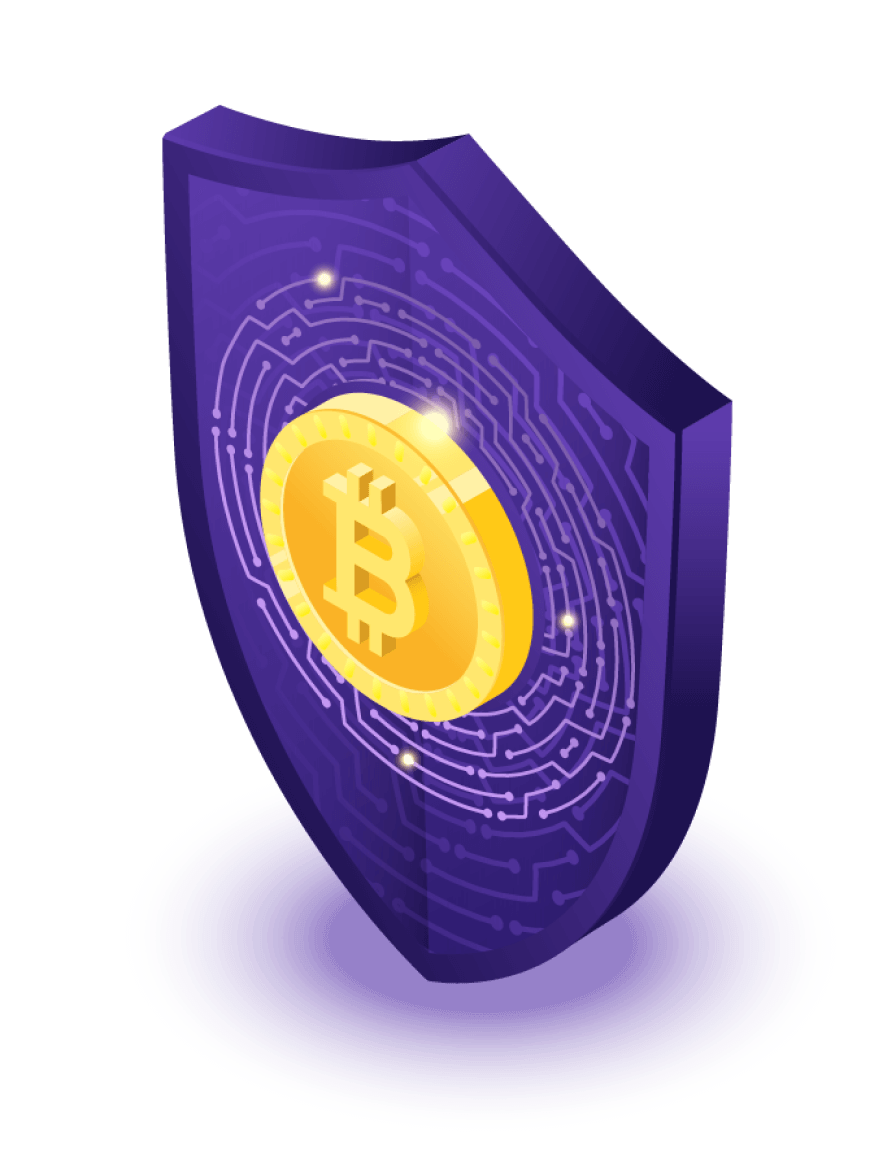 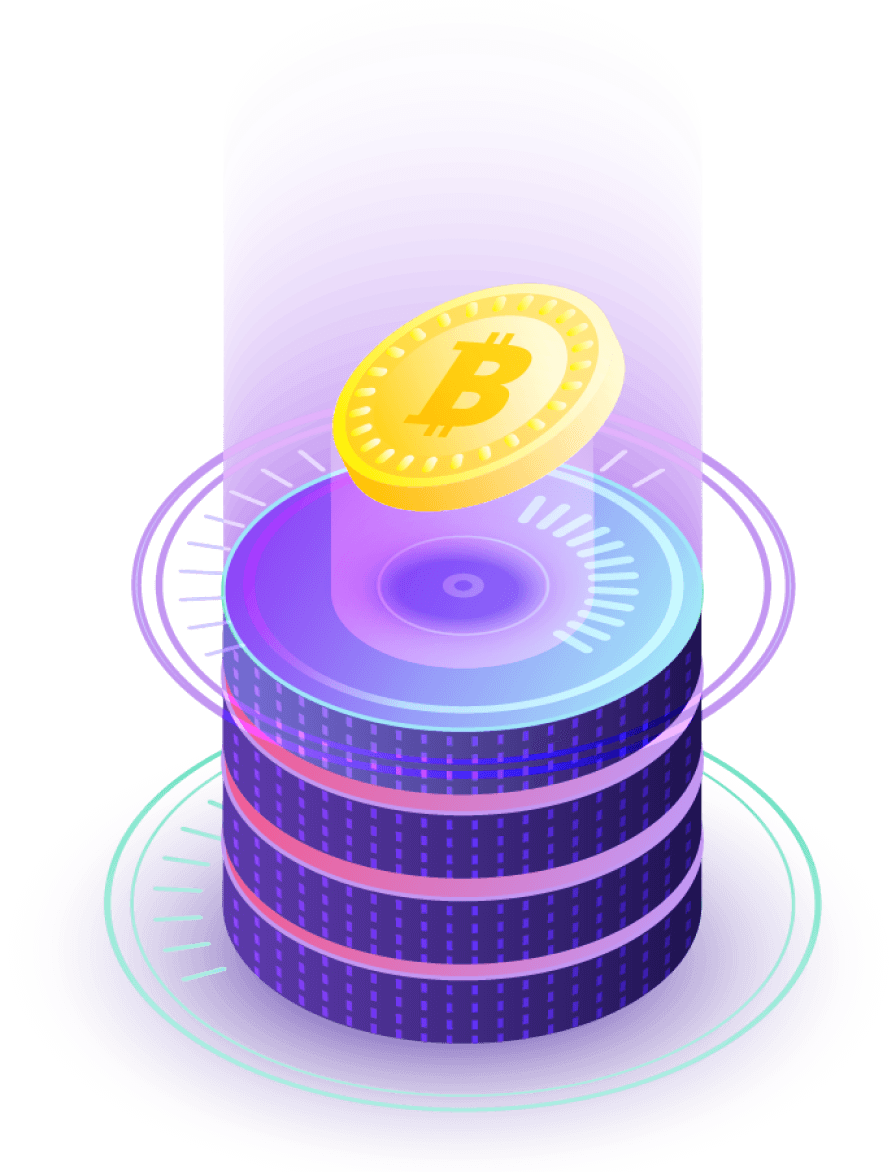 How does Bitcoin work?

Bitcoin uses proof-of-work as the consensus protocol. Proof-of-work is executed by Bitcoin miners to clear transactions every 10 minutes, 24/7 year-round. They compete to complete blocks by expending energy and computer power. Winning miners complete a block and add it to the chain in exchange for rewards in Bitcoin and the transaction fees.

Mining rewards are reduced by half every 210,000 blocks or approximately every four years. Rewards are set at 6.25 Bitcoins as of May 2020.

Proof-of-work has been criticized from time to time based on its energy usage. This criticism is despite the industry moving to a more renewable approach to energy particularly in North America.

What is the difference between Bitcoin and Bitcoin Cash?

Bitcoin (BTC) is different from Bitcoin Cash (BCH). Bitcoin Cash was the product of a Bitcoin hard fork and has its own chain, symbol and protocol. Bitcoin SV is another hard fork, but of the Bitcoin Cash chain.

In Canada, Bitcoin is recognized as a commodity. Exchange between Bitcoin and any good or service is considered barter for tax purposes.

How to Buy Bitcoin

You can buy Bitcoin on a cryptocurrency trading platform or exchange or at a Bitcoin ATM. Individuals can also receive Bitcoins from other members on the worldwide peer-to-peer network.

Traders can also get access to Bitcoin exposure through a series of financial products. These include futures, options and Bitcoin trusts and ETFs.

Buy Bitcoin in Canada with Bitvo