Home  »  Bitvo Learning Centre   »   Crypto may be down, but the building continues

If you’re feeling some whiplash with this market, you’re not alone.

The h8ters are out in force telling everyone who will listen that crypto is dead…again.

But the downturn isn’t just in the crypto market. The overall market environment across many asset classes doesn’t look pretty either.

Well, except if you’re in oil. In that case, you might feel a bit like the Clampetts from the Beverly Hillbillies.

Looking back, this moment in crypto feels a bit like the dot.com days.

That moment just after Stan Druckenmiller, one of the greatest traders of the age, loaded up on tech stocks, right at the top.

And the narrative that you could go to the equivalent of stock heaven with Superbowl commercials, crazy parties, and no earnings came to an end.

And it’s not going to stop this time either. 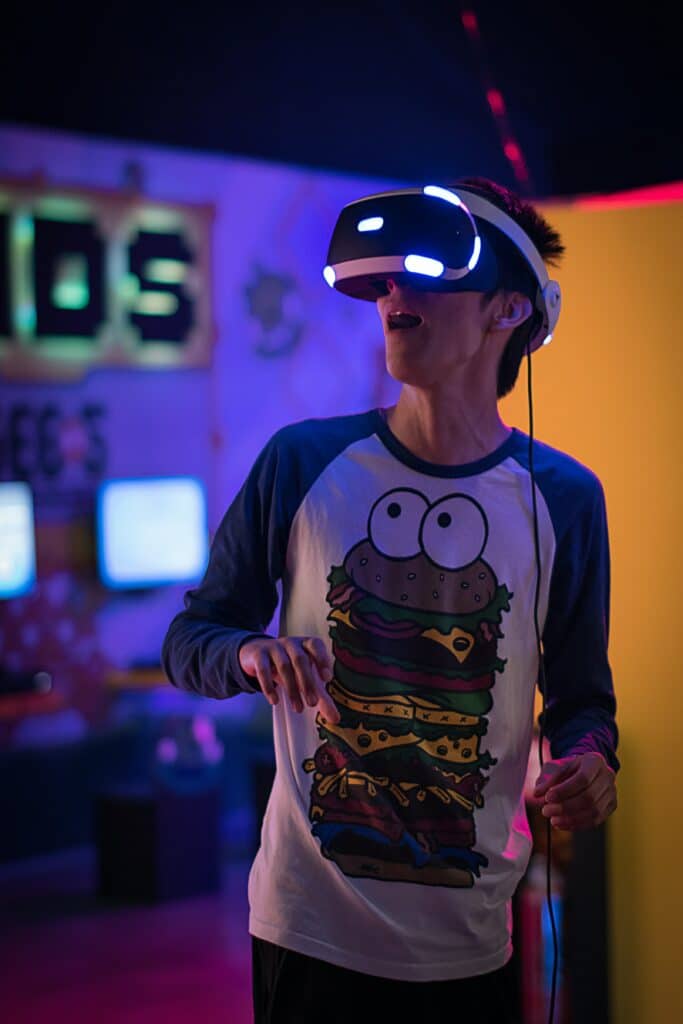 The dot.com era has some clues for crypto

In the book The Hard Thing About Hard Things, Ben Horowitz takes you through a journey of the dot.com era. He describes what it was like in a company that was a star, then suddenly had a product and money problem. The problem was a direct result of the implosion of the high-flying market at the time. So, they pivoted to the cloud, got on track, and managed an exit.

But not every company was so lucky.

His book (which I recommend) gives us a vision of the transition from Web1 to Web2. It was messy and painful. And in the aftermath, those companies with certain characteristics made it through to the other side. We’ll look at some of these in a sec.

From there, Ben partnered with Marc Andreessen of Netscape fame to form a VC upstart called a16z. Today, they are amongst the biggest investors in and advocates of Web3.

They aren’t just talking their book. The crypto and Web3 space have all the characteristics of a long-term play that’s still early.

But you’re trading crypto and may be wondering what’s ahead.

Well, let’s talk it through.

Two months ago, I was listening to a group of Bitcoiners talking about the prospect of $100,000 Bitcoin. Two weeks ago, I read the CFO of MicroStrategy admit in an interview that MSTR could face a margin call in the low 20s based on the debt covenants backing their BTC hoard.

Watching Terra’s $40 billion mushroom cloud was an eye-opener, but their model was flawed. Now we know. Various naysayers are now conflating Terra with all the other stablecoins. But users are actively adding USDC to their books, so remember to evaluate everything you read and hear.

As these narratives change, the market’s action will give you clues as to what matters and what doesn’t. Then you can look for catalysts and subsequent liquidations to plan out trades and positioning. Leverage is an ongoing part of the crypto landscape now, so use it to your advantage with some basic technical analysis.

And with more than 19,000 projects on the go, there will be more surprises.

So steel yourself, take a step back and keep your trading game tight.

The core benefits of crypto

Now, if you are using crypto as a payment system, you’re golden. Nothing has changed.

If you’re using crypto as a currency, there has been a change in your buying power. But that isn’t unusual, crypto is inherently volatile.

With a wallet and self custody, you can hold resources out of the system to protect it. That hasn’t changed.

However, if your focus has been on the capital gains part of the speculative asset, well, this has been a tough run.

The trading in crypto has been more tightly correlated with tech stocks lately. So it’s been trading as more of a risk asset to the downside. With the Fed threatening the market through a combination of higher interest rates and moral suasion, crypto is trading lower along with all other risk assets.

Plus, a market is much more than fundamentals. It’s also about emotion. Fundamentals eventually get discounted or priced in, but emotions lead, followed by evolving narratives.

The narrative is currently focused on ignoring the downside with “we’ve been here before.” What it should be focused on is the building that’s taking place and the talent that’s going to be available to accelerate it.

Some things to look for in a crypto/token/altcoin project

Thinking back to companies that survived the dot.com era, there are some things to look out for. Because, of course, there will be projects that will weather this better than others. Those projects will have some common characteristics.

Projects with a flush treasury will also be in a better position. If they recently raised money and or have a war chest, they will be able to keep their talent and attract whatever they need. This treasury might be in the form of outside investment or a strong outside Foundation that finances the development of the project. The last many months have seen a flood of investments across various crypto projects.

Good projects will have strong communities with a vested interest in the success of the project. We are about to see how much community, incentives, and governance matter. This is one of the core themes in crypto and important to pay attention to.

Projects that have overcome a black eye or two before will have an advantage. Ethereum got through the DAO hack and numerous big upgrades. Bitcoin has weathered a few of its own challenges. Maker overcame a debilitating blowup in 2020. And there are others. Projects that have been previously stress-tested in tough markets will likely have a stronger community and base than newer unvetted projects.

So as you trade, you can evaluate the risks of the overall project around these themes.

And all of these got smoked during the dot.com meltdown.

Which sounds odd because, of course, they exist on the broader internet of fiber, servers, switches, WiFi, and everything else. But every one of these companies delivers things by connecting people with other people.

To me, that’s infrastructure.

The difference between the companies coming out of the dot.com era is that crypto isn’t just open-source software. It’s a network of humans actively participating in the development from the dev to the staker, hodler, governance voter, and participant. It’s an organic entity.

You can think about crypto not just as a payment system, currency, trust fund, or asset. At its core, it’s software and human infrastructure. And looking at the evolution in our markets, governments, and countries, this infrastructure isn’t optional.

James Altucher had a great post out recently where he described his view on what is happening. He said that interest rates no longer matter the way they used to. It’s the wealth effect that matters.

As real estate and financial assets rise, they drive the wealth effect. As in, when people feel more flush, they spend more. The Federal Reserve is, according to him, specifically targeting the wealth effect. Which is to say, they are using interest rates and overt threats, a form of moral suasion, to talk the markets lower.

The idea is that this will be effective in slowing things down enough to help the supply chains and commodity investments catch up.

He may be right. Or not.

Others are calling for a recession, and recent numbers plus oil prices are hinting this is already in the cards. But the infrastructure building is going to continue.

It’s a good sign that the players are voting on the infrastructure theme of crypto and Web3 with their dollars. The idea is that the future economy will rely on what we are all participating in, building, and testing today. And with funding, more talent will be heading into crypto and Web3, not less.

But the path there is going to be wild, potentially hazardous, and filled with opportunity.

So keep your head. Think for yourself. And trade accordingly.

Bitvo is a fast, secure, and easy-to-use cryptocurrency trading platform.

Buy crypto in Canada by opening your account below.