In 2022, central banks are getting more involved in the crypto space. Part of this is oversight. But the core involvement will be the continued exploration of Central Bank Digital Currencies (CBDC).

In an age of rapidly expanding government power and intrusion, these narratives may have some truth to them. Although the Bank of International Settlements (BIS), the central bank for central bankers, states otherwise.

The bigger issue is the changing nature of human interaction and expectations.

The financial industry as a whole was exploring digital literacy through products like social media prior to 2020. In 2020, those that were not already digitally literate had to catch up quickly.

CBDCs are an acknowledgement of a changing technology environment. They are also an expression of extending power and influence over individual financial affairs.

They may also mean the death of cash, and in some cases, a direct relationship between central banks and individuals. 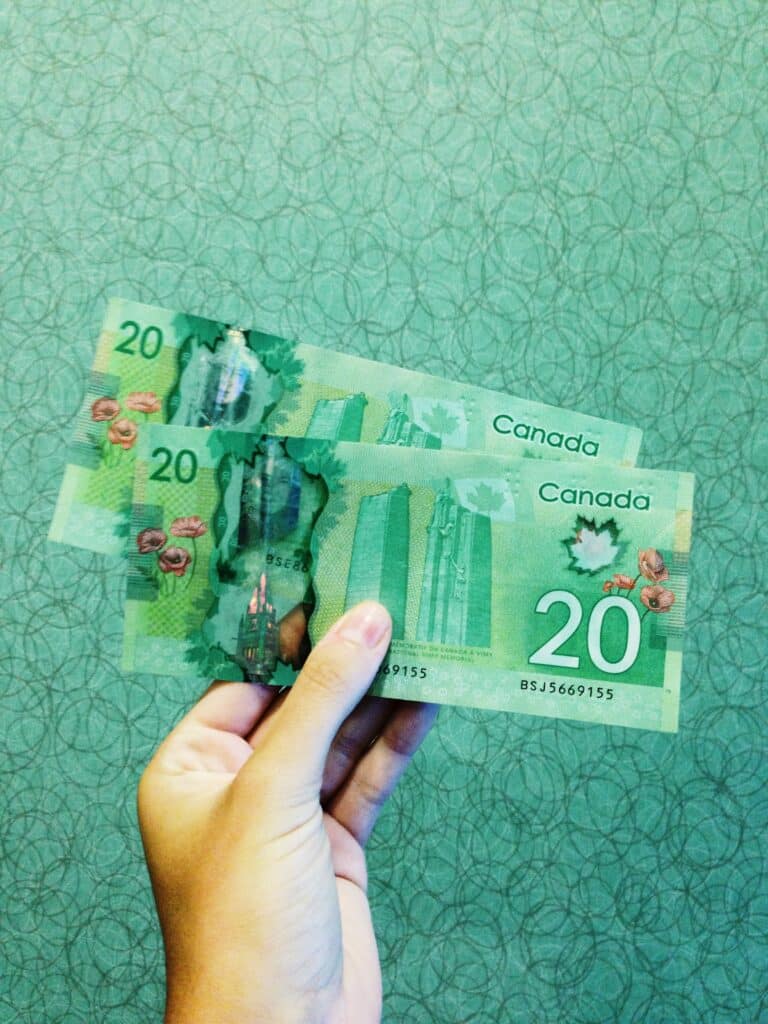 What is a CBDC?

A Central Bank Digital Currency is a sovereign unit of exchange in a purely digital format based on ledger technology.

Initially, a CBDC would likely be added to the central bank’s balance sheet as a separate item. In the beginning, it would not be a direct replacement for cash, although this may be the ultimate goal.

The way CBDCs are discussed in the press implies a sense of simplicity about what role they will play. But this ignores the immense complexity of the financial system as a whole. And that complexity is both on a national and international level. The existing system varies by country and trading block, and in most cases, it will not easily be replaced.

CBDCs will have to bridge five centuries of innovation, tradition, and regulation into a completely new delivery system. And it will have to improve on the relative security and efficiency of the existing systems. The elimination of costs and intermediaries, as well as the increase in speed, are potential upsides. The traceability of transactions is another clear benefit.

One core issue that came up in 2020 as emergency financial measures were being rolled out was, how do you get this money to the people that need it and quickly? How can you get CERB or stimmy to those that need it quickly?

Fintechs filled the gap using their up-to-date infrastructure. But the idea of having central banks deliver this directly to individuals was floated. And the fastest and easiest way to do this would be through a CBDC arrangement.

Central banking has been around in various forms for centuries

The first Central Bank was the Swedish Riksbank, founded in 1668. The Bank of England was founded as a joint-stock company in 1694.

For example, the Bank of Canada (BoC) issues money and provides oversight and monetary policy.

Which means that establishing a novel technology like crypto to manage all of these elements will be no small undertaking.

The Bank of Canada and Project Jasper

In the Canadian system, there is the wholesale part which represents interbank funding. The retail part is payments between entities and between individuals. There is also a funds management service. And the system is, in part, run via different operations in a national payments system.

The national payment system and its various elements are run by Payments Canada. Banknotes are manufactured by the Canadian Bank Note Company. And all of it falls under the jurisdiction of the BoC.

These different functions have been developed over decades in conjunction with numerous stakeholders.

In 2016, Project Jasper provided some early evidence of the potential and issues of using distributed ledger technology (DLT) in this environment. The project involved Payments Canada, the BoC, commercial banks along with R3 Lab. In this case, they explored the potential for interbank settlement on a blockchain.

The 2017 report on the project noted a number of limitations. One was the importance of some centralized aspects of the system. There was also a concern about the potential for increasing complexity with the implementation of DLT. Implying that while the idea was compelling, the concept of a rollout any time in the near future was unlikely.

Today much more is known and understood about the possibilities and limitations.

In 2022, the BoC has subsequently announced a CBDC collaboration with MIT.

There are a variety of scenarios where a CBDC could be deployed. The area where it is likely to have the most impact is on the retail side. The idea being that all citizens would have some sort of relationship with the central bank.

When a digital passport is being discussed, this can be turned into a potential retail relationship directly with a central bank. Here a programmable CBDC could be designed to shape behavior. This could mimic the Chinese Social Credit system with currency and accounts tied to it. In this instance, a CBDC starts to resemble a voucher system, not unlike food stamps in the US.

This could become relevant with the adoption of Universal Basic Income in Canada. UBI could be tied to digital identification and access to other services. This has been identified as a major negative by critics of the innovation.

Another potential direction CBDCs could go is the development of a global currency. Here a CBDC would be developed to connect central banks. This would likely be a new currency and would imply, at some level, the de-dollarization of trade. Oversight, in this case, would likely be moved to the BIS and the IMF. This would have major implications for every nation and all global trade.

CBDCs are being actively discussed amongst all major stakeholders

To date, numerous countries are exploring potential CBDCs. The Bahamas launched their Sand Dollar CBDC already. China has been experimenting with a digital Yuan (eCNY). Others are in various stages of exploration and development.

The major payment purveyors are engaged in the space as well. You can find papers on CBDCs on payment giant SWIFT’s site and Payments Canada’s site. It’s also a hot topic for the BIS, Atlantic Council (a division of NATO), and other potential stakeholders.

What is widely acknowledged is that the implementation of a CBDC is not going to be a simple process. Nor is cash close to disappearing.

There is also an acknowledgement of the impact on commercial banking. What role would banks play in a CBDC system? And would the bank model move to one of monetizing or selling customer data as a primary revenue source, as suggested by Catherine Austin Fitts?

In the US, one proposal on the table includes a provision for Ecash. Ecash is a digital form of cash but with embedded privacy. This digital offering would be delivered by the Treasury and is not initially considered to be a CBDC.

Crypto has created an interesting evolution of our financial lives. It has democratized finance and created a new vision of financial literacy.

It has also provided a way for diverse ideas to be brought together around ideas in the form of projects. Fundamentally, crypto is shaping a new way for people to interact, earn, build and contribute.

And this represents an important change at the margin of society. These changes can have a significant impact on the way the government interacts with its people.

We live in an age of growing government and increasing centralization of authority. At its core, crypto represents an expression of smaller, more democratic governance. Crypto is about free expression, and the embracing of risk. It is a grassroots, decentralized global vision of self-organization, value exploration, and exchange.

All of which represents a potential problem for rapidly expanding governments with exploding MMT (Modern Monetary Theory) driven deficits.

But CBDCs have a way to go before they overcome existing challenges and complexities.

Bitvo is a secure, fast, and easy-to-use crypto trading platform.

You can buy, sell and trade BTC, ETH, ADA, XRP, and more by opening your account below.