The history of markets is filled with wild stories when various assets were first in development. These are not unlike the ICO, crypto token, currency, and altcoin markets we have today.

The participants in these assets move through the development process over time.

There is the speculative phase.

Then there are a bunch of snake oil salesmen that show up to exploit the moment.

Then the government cracks down.

And crypto is going through this process right now.

But the wider world has also changed a lot in the last three years. We are now in a place where awareness has to be exercised in places where trust was once taken for granted.

And that means embracing two principles from the Middle Ages. These are caveat emptor and the fiduciary standard. 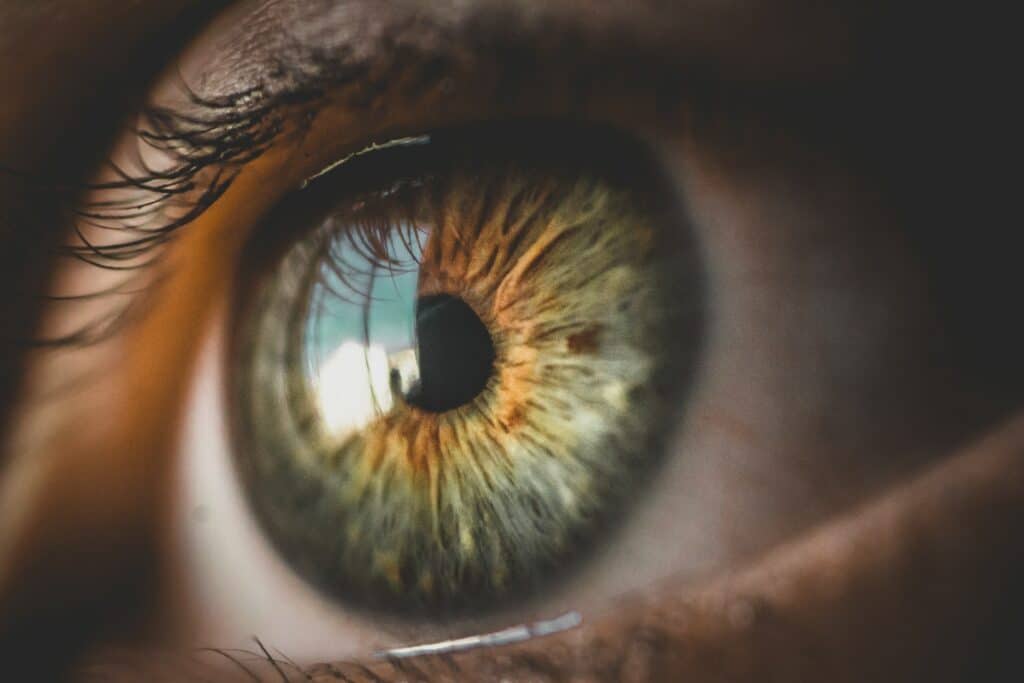 The word caveat emptor means buyer beware in Latin. The idea is that the buyer is responsible for assessing whatever it is that they are buying. Its origins date back to the open markets of the 16th century.

In developed countries, the concept has moved from buyer to seller beware. Numerous consumer protection laws have been enacted to lift the burden from the buyer and shift it to the seller.

In general, there are numerous remedies for established consumer products.

These assets have all kinds of risks. Some more than others.

But they also typically have something valuable. For the most part, many crypto assets have some sort of a secondary market. Now, the depth and liquidity of those markets vary, but in many cases, one exists.

Keep in mind that in contrast with venture capital, crypto secondary markets are a massive benefit. As William Janeway said about venture capital, cash and control are key elements in VC. Meaning that if the project goes sideways, you can’t sell it in the secondary market and take the loss because that market rarely exists. So you either take a goose egg or add more cash and take control.

This isn’t something that the average trader would want to emulate, at least if they planned on staying in the game long term.

The fiduciary standard is fundamentally different from caveat emptor. It represents a special duty of care by someone providing specific advice to another person. And it is used widely in various relationships in the financial industry. In the middle ages, this concept was associated with the early trusts.

The origin of trusts is when a man entrusted someone else with his land while he was away at war. He would transfer the land to someone to hold and look after until he returned to avoid theft, expropriation or seizure. The concept of trust was that it would be looked after and transferred back to the original owner when they returned.

Trusts evolved as the industrial revolution expanded. They now included capital as in shares and other financial assets.

The fiduciary standard is, therefore, intimately associated with the money management business as a result.

The fiduciary or advisor is required to always put the interest of the client first. And that advice includes advice that might be against the interests of the advisor.

The advisor or portfolio manager is only paid if there is some agreement in advance.

But it is this core responsibility that matters.

And before we look at how this relates to crypto, let’s add some context through the lens of history.

Have you heard of the South Sea Bubble? A great account of this is in Charles Mackay’s book Extraordinary Delusions and the Madness of Crowds.

You may recall from our piece on the history of exchanges that the London Stock Exchange was founded during a period when there was no stock trading in England.

This was a result of the aftermath of the South Sea Bubble.

Mackay paints a picture of swarms of people going down to the exchange alley to engage in trading. It started with the South Sea Company. Then eventually, there were other so-called bubble companies.

During that frenzy there was classic bubble behaviour culminating in share offerings for all sorts of things, many of them absurd.

One of these absurd offerings sighted by Mackay was “A company for carrying on an undertaking of great advantage, but nobody to know what it is.” That’s exactly how it was presented. And all that was supposedly required for such a venture was half a million pounds.

According to Mackay, there were 5000 shares available at 100, and crowds came to the office to pay the 2-pound deposit on 1000 shares to get in.

Sounds like that hilarious South Park episode on startups.

Eventually, the government stepped in to shut down numerous fraudulent share offerings. The South Sea Company eventually failed. The damage it did resulted in the halt of trading and restrictions on the creation of joint-stock trading companies in London for over a century.

What Mackay is describing through this account is the danger of neediness and the value of caveat emptor.

In more recent history, we can look no further than the infamous Bernie Madoff. With the FTX story still fresh, the Madoff story has reentered popular consciousness.

The Madoff story touches on the principle of fiduciary responsibility.

His hedge fund was a fraud. It was posting consistently good returns in spite of supposedly making no trades. It used that performance to bring in more money, charge fees, and pay off other investors in a classic Ponzi.

Madoff was inspected frequently by the SEC. But like today’s FDA and CDC, they had the blinders on.

Now, the part that was so interesting about this fraud was from the interview with Harry Markopolos. He was the financial fraud investigator and accounting sleuth that figured it out.

He alerted the SEC on numerous occasions with evidence, all of which fell on deaf ears.

And in an interview afterwards, he mentioned something else.

He wasn’t the only one that figured out Madoff was a fraud. Many who figured it out steered clear and kept their clients’ money safe. Some didn’t figure it out to the detriment of their clients.

But there were a handful of professionals that knew what he was doing and participated anyway. They figured they could get away with the scam without being caught. This act no doubt helped precipitate the fraud for longer.

Combining caveat emptor and the fiduciary standard in crypto

But what it means is that while blockchain protocols and governance standards are designed to prevent bad actors, perhaps the crypto industry should go further.

You see, developing technology comes with risks. Risks that the project might fail. And if you are in the tech or startup space, you know there are numerous ways for this to happen. And it could be argued that there are a number of good actors in crypto already acting in a fiduciary manner with the projects and services they are developing.

But it is the frauds and scammers that threaten both the asset class and the people that interact with it.

It’s hard to know who these are sometimes.

And that requires that each trader, participant, and enthusiast consider adding caveat emptor and the fiduciary standard to their skillset. This will help to expose the trash sooner while protecting their assets in the process.

Here’s what I mean.

Crypto gives you autonomy and responsibility. You can be your own bank with self-custody.

And when choosing assets, you can act like your own financial advisor.

So, in other words, carefully evaluate your participation in projects that are the equivalent of “A company for carrying on an undertaking of great advantage, but nobody to know what it is” or a Madoff.

You can use the fiduciary standard in a unique way in conjunction with caveat emptor. The idea is to treat your coins, money, and or other assets as belonging to a client. And you have a responsibility to always put that client first.

For example, if you were to see yourself as your client, you would never take all of your coins and give them to a company like Celsius. You would instead evaluate the risks associated with that relationship and advise yourself accordingly.

It means stepping outside your emotional self for a moment and allowing your rational self to help provide a key duty of care.

Your edge in a changing world

The world has changed. But human beings have not.

The same scams, frauds, and failures have happened many times before.

They will happen again, as they do in any speculative asset class.

But the name of the game is to figure out how to participate and benefit without getting wiped out.

Remember, if you lose all your chips, it means you can’t come back to play tomorrow. Never mind the psychological impact of the loss.

The way to stay in the game is to use a couple of old principles.

In one, you more carefully evaluate what you buy. That means white papers, checking the people behind them, and seeing not just what they say but what they do.

And the second idea is to treat yourself like a money management client and provide yourself with a special duty of care in your financial affairs.

That will help you step outside of some of the emotional challenges you might face.

And give you an edge in an evolving market and a changing world.

Open your account, by clicking the orange button below.