If you’re a cryptocurrency trader, you’ve probably heard of Dash. Yet while this digital asset might be popular, not everyone is aware of the interesting story behind its creation and the broad impact Dash development has had on the wider crypto community.

With that in mind, let’s take a closer look at the story of Dash and how the project is pursuing adoption in the present day. 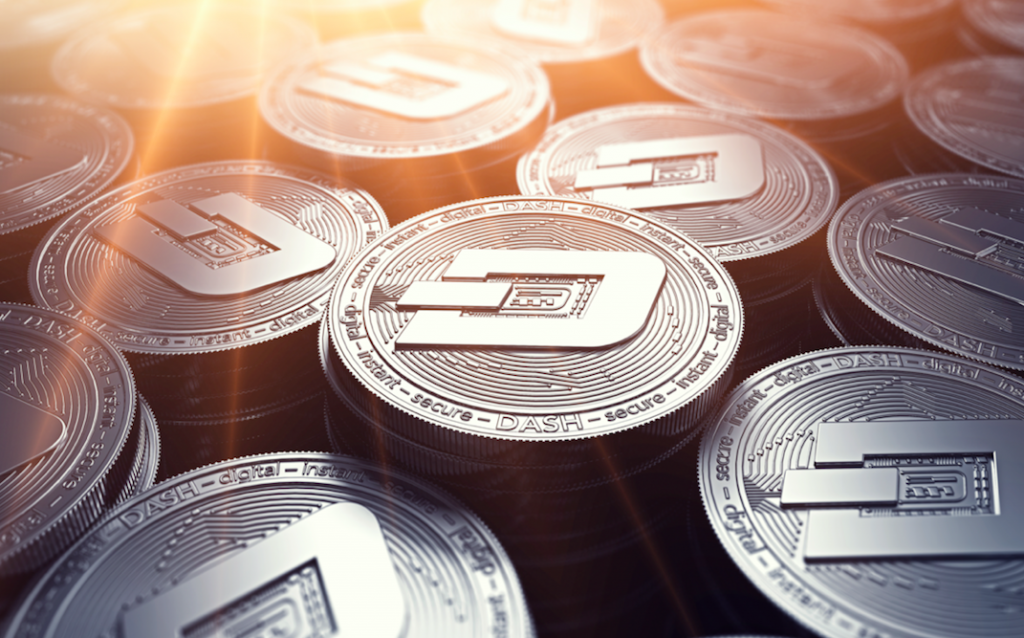 The History of Dash

The invention of Bitcoin was a landmark in terms of digital currency. For the first time, it became possible to send peer-to-peer digital money. Yet Bitcoin – revolutionary as it was – didn’t possess every feature that cryptocurrency enthusiasts were looking for.

The creation of Dash (short for “digital cash”) provided crypto users with an alternative to Bitcoin that included privacy features enabling hidden transactions. Dash was also designed to offer faster transaction speeds and lower fees than Bitcoin (although second layer solutions like Lightning Network have been developed to make Bitcoin much faster).

Dash is one of the oldest projects in the cryptocurrency space, created in 2014 by developer Evan Duffield. Originally called “Xcoin” and “Darkcoin” before being rebranded to Dash, the project shared many of Bitcoin’s features, including a proof-of-work consensus mechanism.

In a few key areas, however, Dash differed significantly from Bitcoin’s approach. These core differences included private transactions, masternodes and a sophisticated governance structure. Let’s have a look at each of these.

Dash offered optional privacy features to coin holders by mixing transactions, making it difficult to isolate or track any single transaction. This privacy element is not as robust as the features offered by Monero and other pure privacy coins, but it was a key differentiator between Dash and Bitcoin.

Dash also helped popularize the masternode concept, which has become widely adopted within the cryptocurrency space. Masternodes are essentially computers that hold a Dash wallet and make decisions on the network. These decisions include locking transactions, mixing coins and voting on governance and other issues. In order to operate a Dash masternode, it’s necessary to hold 1,000 Dash and run the masternode 24 hours per day, with minimal downtime. Masternode holders earn block rewards (paid in Dash) for their services.

The instant send feature incorporated into Dash allows users to make faster transactions than those typically experienced with Bitcoin.

Dash also has a more limited supply than Bitcoin, 18.9 million vs. 21 million. During 2018 the Dash development team has focused on increasing Dash adoption in global markets suffering from hyperinflation in places like Venezuela. Rather than paying for products with an unstable local currency, these merchants allow Dash to be used instead. They used an innovative partnership with Kriptomobile to accomplish this.

Today Dash offers a site with a comprehensive list of places to spend your Dash digital currency around the world.

Dash is one of the oldest and most successful digital assets in terms of adoption and market size. Dash also helped pioneer DAO-based governance within the crypto market, making it one of the most influential early projects.

Traders can buy, sell and trade Dash, Bitcoin, Ether and QCAD on Bitvo’s secure, fast and easy to use cryptocurrency platform.